The Siamese Fighting Fish (Betta splendens), originally imported from Siam (today’s Thailand), has quickly become the aquarium enthusiast’s most popular fish. Because they adapt to most aquarium temperatures and eat pretty much anything offered them (although they are true carnivores), Bettas have become a well-liked addition to the family fish tank.

Imported from today’s Thailand in 1910, this beautiful and dazzling little fish quickly became an American favorite. In 1927, a white Betta was exported to the United States and named Betta Cambodia, but people soon recognized that it was in fact a different color of the Siamese Fighting Fish.

The Beauty of the Siamese Fighting Fish

If you browse through a fish dealer’s store and look at all the species, you will quickly become attracted to the Siamese Fighting Fish. The long, flowing fins and spectacularly colored bodies attract the beginner hobbyist as well as the pro. Many have fins so long that they have to be isolated so that other fish aren’t attracted to them, which can lead to biting and nipping.

Many hobbyists display their brightly-colored male bettas in their own individual containers set on top of a display or hanging from the ceiling. The beauty of these fish, especially the males, provokes people to create unique “homes” to house these dazzling creatures and put them on display.

The Difference Between Male and Female Betta Fish

Although both genders of Betta splendens are a beautiful addition to any aquarium, in this case, the male coloring and appearance is more spectacular.

Males, who are usually sought after for most aquariums, have deep-colored pigments of red, blue, black, turquoise, orange, yellow, bright blue and even pink. Their fins are normally longer and more lavish which is another reason why the male is the most popular fish bought by dealers today.

Female bettas, in the wild, are not as colorful and their fins are much smaller and in the normal range. Unfortunately, the most natural color for the female is yellowish-brown but breeders are making strides to change that as they seek to develop colors in the female that will rival the male.

Why Are They Called Fighting Fish?

Siamese Fighting Fish acquired their name because of the aggressive nature the males exhibited toward other males. Being very territorial, when two males are in close proximity, they will battle until one is either hurt or retreats.

This natural behavior has provoked owners to create a Siamese Fighting Fish business. Now many are breeding bettas for fighting and taking bets on which one wins.

In order to foster a great aggressiveness, owners separate the males and place them in shielded, small jars for at least a month. When two of these males are released into a larger holder, they will fight nearly to the death, to win that new territory. Breeders are constantly raising new fighting fish because the sport cycle includes one fight and then the fish, if he’s alive, is retired. Participants breed the winners for their offspring and keep the losers as pets.

Although this fish fighting is illegal in the United States, it is lawful in other parts of the world. In many areas, it is a full-blown sport with many spectators and betters.

Siamese Fighting Fish are a wonderful addition to any aquarium. Their beauty, dazzling colors and unique personalities make them the most popular fish bought in the world today.

Adam Short has been been a lifelong betta fish lover and has been teaching others how to take the very best care of their bettas for over 10 years. 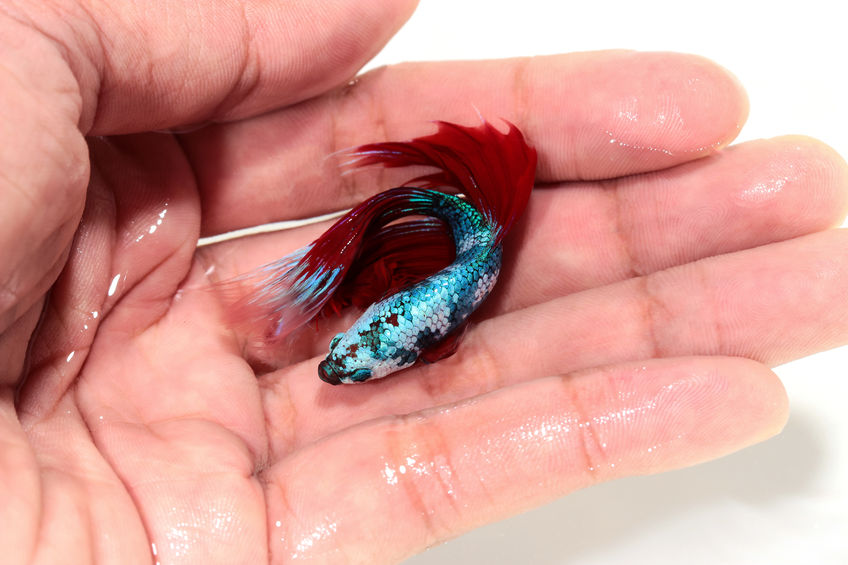 link to Getting to Know Your Betta

Getting to Know Your Betta

If you just brought home your Betta, or you simply want a general overview of this beautiful species, this article is a great read! Betta Fish, also known ... 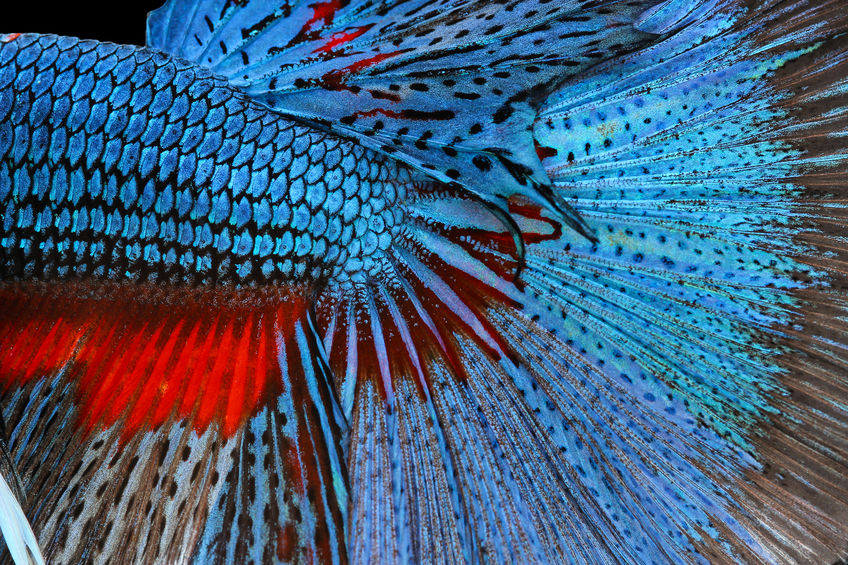 link to The Modern-Day Betta Colors

Bettas have always been known as beautifully-colored fish even in their natural habitat. However, over the years, breeding has created different patterns and an array of even more ...

link to History of the Beloved Betta Fish

History of the Beloved Betta Fish

Bettas have been recognized as some of the most beautiful fish in the world. Although this is true, it is a far cry from how they looked hundreds ...
About Adam Short

I'm Adam Short, the guy behind Betta Fish Center. I've been keeping betta fish for over 25 years and have enjoyed every minute of it. I started Betta Fish Center in 2005 to share my passion and knowledge about these amazing little creatures with others. I hope you enjoy the information on this website and that it helps you keep your betta fish happy, healthy and thriving for years to come.